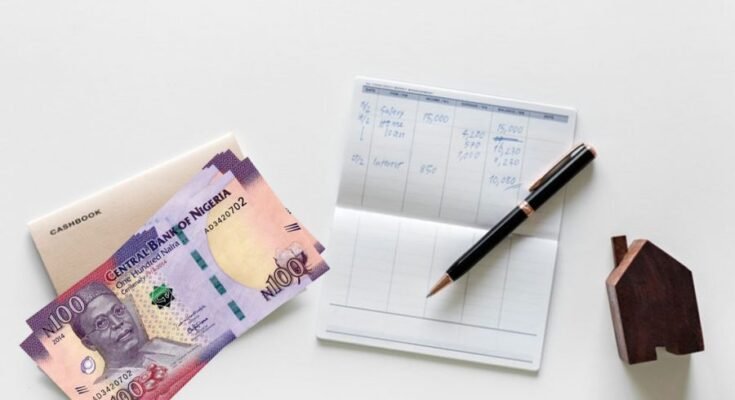 Hon. Justice Kayode Bamisile (Appellant) was the Chief Judge of Ekiti State until 20th December, 2006, when the National Judicial Council pursuant to a petition written against him by some concerned senior Lawyers of Ekiti State, suspended him from office as Chief Judge. His name was removed from the payroll and the payment of his salaries, emoluments, allowances, and other perquisites of office were stopped. Being dissatisfied with the action of the National Judicial Council, the Appellant filed an action before the Federal High Court, Akure Judicial Division in which one of his reliefs was an order compelling the National Judicial Council to pay his salaries, emoluments, fringe benefits and other perquisites of the office of the Honourable Chief Judge of Ekiti State, from 20th December, 2006, until he attains the constitutional age of retirement.

In a considered judgment delivered on 12/3/08, the Federal High Court granted some of the Appellant’s reliefs but refused the relief for payment of salaries, emoluments and fringe benefits.

Being dissatisfied, the Appellant appealed to the Court of Appeal.

The Court of Appeal held on the above issue that an employer suspending his employee may impose terms of the suspension but in a general sense, suspension of an employee from work only means suspension from ordinary duties assigned to him by virtue of his office. Such suspension will not deny him of payment of his salaries where the suspension was not specifically stated to be without salary or on half salary. Where no such specification is made, the suspended officer is entitled to his salary and other emoluments during the period of the suspension. Suspension is not a demotion and does not entail a diminution of the rights of the employee given to him under the law.