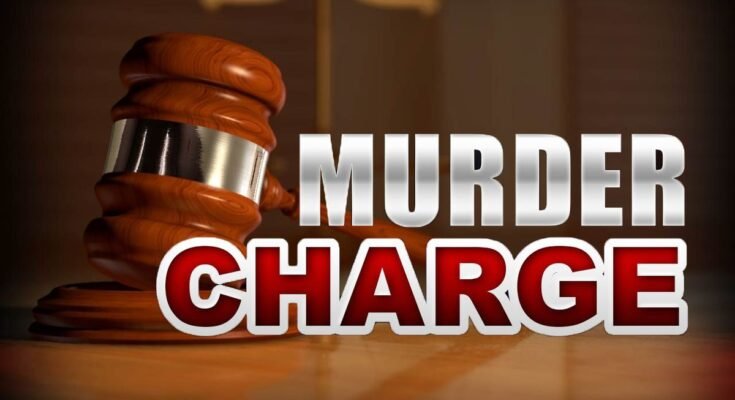 One of the most heinous crimes known to man is the offence of Murder, which is the unlawful taking of human life with the intention to kill or cause grievous bodily harm. This offence has over the years attracted the strictest punishment, which is the death penalty; hence it is termed a capital offence. Instances, however, exist where there is a valid defence for such an act. One of such defences is PROVOCATION.

The implication of the defence of provocation is that the accused person admitted to having, in fact, committed the offence he was charged with, but contends that the act was done when he momentarily lost control over his anger.

Where an accused person raises the defence of provocation, the onus is on him to successfully prove the elements of provocation on positive and credible evidence.

The main elements of provocation are that the accused person acted on the spur of the moment, in the heat of passion and before his passion had time to cool. In other words that he temporarily lost his reason as a result of extreme provocation either verbal, physical or by conduct from the deceased.

For the defence of provocation to succeed in a murder charge, it must be shown that death was caused:-

These three requirements must co-exist before the defence could be made out.

Where an accused person raises and successfully proves provocation, it does not amount to a complete defence to a charge of murder as its being upheld would not result in the discharge and acquittal of the accused, but in a reduction of the offence charged, from murder to manslaughter (the unlawful killing of a person in such circumstances as not to constitute murder) which penalty is imprisonment for life or a specific term of years.

The defence of provocation therefore reduces the gravity of the crime and the punishment, but does not completely absolve the accused person.