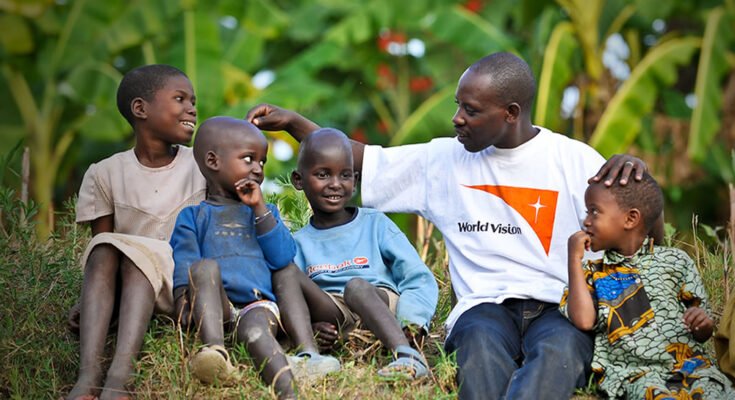 The Appellant and Respondent are half-brothers and two of the male children of late Gregory Mgbodu who died in 1967. Gregory Mgbodu in his lifetime built a six-bedroom bungalow in a compound he established on land purchased by him.

The case of Willy Kanayo Mgbodu (Respondent) as Plaintiff at the Trial Court was that he is entitled to the six-bedroom bungalow house in dispute because his mother, Maria Mgbodu celebrated a Statutory Marriage with the late Gregory Obiekwe Okonkwo Mgbodu and he is the eldest surviving male child of the Statutory and therefore sought a declaration that being the only surviving male child of the statutory marriage, he is entitled to the property in dispute.

Dissatisfied with the decision of the Trial Court, the Appellant appealed to the Court of Appeal.

One of the issues proposed by the Appellant on appeal was;

Whether children born out of wedlock can be deprived of inheriting the estate of their father.

The Court of Appeal on the above issue held that Section 42(2) of the 1999 Constitution provides as follows:
No citizen of Nigeria shall be subjected to any disability or deprivation merely due to circumstances of his birth. The current position of the law in Nigeria is that there are no illegitimate children and children born out of wedlock have equal rights to be entitled to share in the estate of their father.
No custom in Nigeria can therefore deprive children born out of wedlock from sharing or inheriting their father’s estate provided there is direct or inferred acknowledgment of paternity during the lifetime of the father. “The reason for this is that no child came into the world by himself or herself. So, why should such a child be put at a disadvantage because of the conduct of a randy father and a promiscuous mother?” It would be unconscionable, therefore, to dis-inherit such a child from partaking in the father’s estate.
The Appellant, being a son of the deceased Gregory Mgbodu is entitled to share equally with the Respondent, in the estate of their father, the late Gregory Mgbodu.