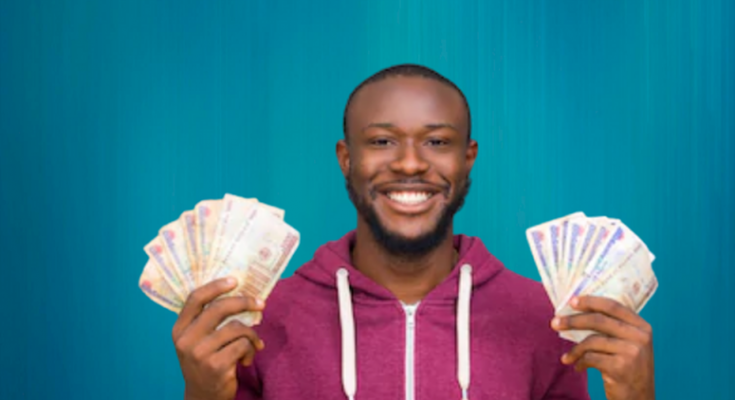 Charles Ekeagwu was commissioned into the Nigerian Army and rose to the rank of Captain. In 1990 he was accused of fraud and taken before a Special Military Tribunal for the recovery of public property. He was acquitted and discharged on 30/7/93 and redeployed to the Central Finance Department of the Army in Apapa, Lagos.

Thereafter, he was dismissed by the Army Council by a letter dated the 3rd of October 1994. He sued the Nigerian Army for wrongful dismissal, reinstatement, payment of entitlements, and N10,000,000 (Ten million Naira) as general damages. Hon. Justice E. O. Sanyaolu of the Federal High Court in a considered judgment delivered on the 28th day of September, 1999 declared the dismissal null and void and of no effect. The order for reinstatement and the claim for general damages were refused. Finally, the trial Judge ordered that Charles Ekeagwu be paid all his entitlements.

By a letter ref. No: NA/226/MS dated 3/7/01, twenty-two months after the judgment of Hon. Justice E. O. Sanyaolu, the Nigerian Army compulsorily retired Charles Ekeagwu. He was paid his terminal benefits which he collected.

Charles Ekeagwu filed a suit challenging his compulsory retirement. The case proceeded to trial at the end of which the learned trial Judge, the Hon. Justice S. J. Adah dismissed Charles Ekegwu’s claims.

Can an employee challenge the termination of his employment/retirement after he has collected terminal benefits?

The Court of Appeal, therefore, dismissed the appeal. 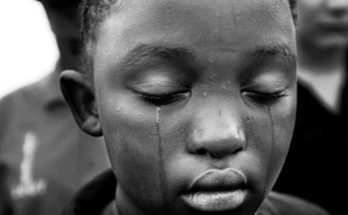 DID YOU KNOW THAT WILLFUL ILL-TREATMENT OR NEGLECT OF A CHILD UNDER THE AGE OF FIFTEEN BY A PERSON IN CHARGE OF HIM/HER IS AN OFFENCE PUNISHABLE WITH UP TO FIVE YEARS IMPRISONMENT?