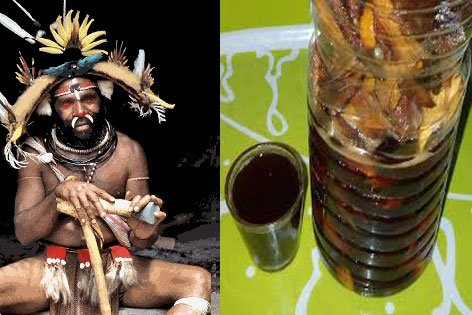 The Respondents, descendants of one Chibunze, are a lineage of Umuofuonye larger family. The Appellants are also members of the said Umuofuonye family. The dispute was largely an intra family dispute – over piece of land known and called Isi-Ekpe land.

Position of the law where parties who believe in juju resort to oath-taking to settle a dispute.

The Supreme Court held on the above issue that oath-taking is a valid process under customary law arbitration and it is one of the methods known to customary law for establishing the truth of a matter. Therefore, where parties who believe in the efficacy of a juju resort to oath-taking to settle a dispute they are bound by the result and so the common law principles in respect of proof of title to land no longer apply since the proof of ownership of title to land will be based on the rules set out by the traditional arbitration resulting to oath-taking.

This means that where parties willfully submit themselves to oath-taking and the process is carried out, they cannot withdraw or refuse to adhere to the outcome of the exercise.