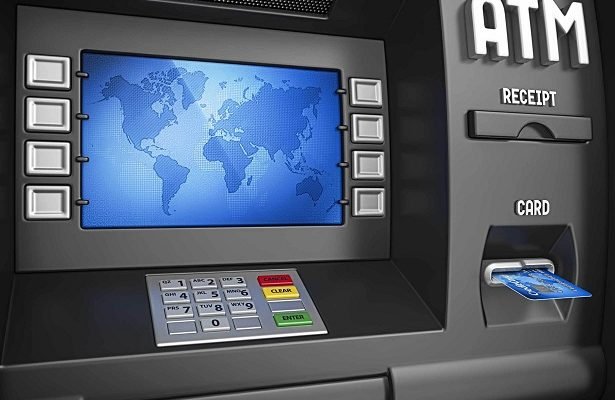 Mr. Moses G. Jwan was a customer of Ecobank Nigeria Plc, which issued him with an ATM card to have access to his account. He used the ATM card in the ATM of UNITED BANK FOR AFRICA located at Federal School of Forestry, Bauchi Road, Jos, to withdraw the sum of N10,000. The machine indicated that he would be charged N100 for the transaction to which he conceded and proceeded to request for the sum from his account, and he was asked to wait for the transaction as the machine continuously made sound synonymous to that of money notes counting, however, no money came out of the machine for him to retrieve, but the machine showed that the transaction was successful when in fact he did not receive the requested money. His complaint to the officers of the Banks did not yield any positive result because Ecobank claimed that their record showed that he was paid the money by the ATM.

Mr. Moses subsequently sued the Ecobank and UBA at the High Court of Justice of Plateau State claiming the following reliefs:

1. The sum of Ten Thousand Naira (N 10,000) being the amount debited from his Ecobank account and for which UBA surcharged him.

2. Special damages of One Hundred Thousand and Twenty Naira (N100,020.00) only being the amount expended in pursuit of his claim.

3. The sum of Five Hundred Thousand Naira (N500,000) against the banks as general damages for negligence.

The Banks denied Mr. Moses’ claim that they were negligent and insisted that by their records, Mr. Moses was paid the sum of N10,000 by UBA ATM.

The learned trial Judge his judgment on the 22nd November, 2018, found and held that Mr. Moses had failed to prove his case. The Court, therefore, dismissed the claim

Mr. Moses being dissatisfied with the trial Court’s decision appealed to the Court of Appeal.

What is the effect of the failure of a Bank’s ATM to pay its customer when the customer has sufficient funds in his account?

The Court of Appeal stated that a fiduciary relationship existed between a bank and its customer. The Bank owes the customer a duty to exercise a high standard of care in managing the customer’s money. Therefore, Ecobank and UBA owed Mr. Moses a duty to exercise reasonable care, diligence, and skill in carrying his instructions, which duty extends over a whole range of banking business including ATM transactions. The ATM card issued by a bank is like a cheque, which must be honoured on request once there are enough funds in the customer’s account, and failure to do that will mean the banker is in breach of the duty of care owed to its customer.

No doubt it is one of banking innovations to use an ATM card by a customer to request for and withdraw cash from his bank account, and indeed a specialized banking service offered by Banks. Therefore, the issuance of the ATM cards by the banks to its customers carry with it the duty to ensure that both the cards and the ATMs work as they are meant to and where there is a failure of these services to a customer, the banks are duty bound to explain what happened.

Consequently, the Court of Appeal held that Mr. Moses’ claims against Ecobank and UBA at the High Court ought to have succeeded. The Court of Appeal, therefore, granted all the reliefs Mr. Moses claimed against the Banks. The judgment of the Plateau State High Court delivered on the 22nd November, 2018, was set aside.