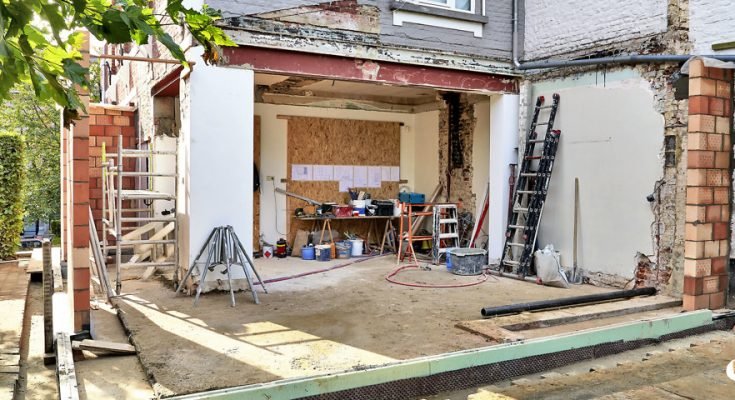 On the 28th Day of February 2001, Shuaibu Muhammadu viciously beat his seven-year-old daughter Habiba with a cane in his farm hut and then tied her right leg and left arm with a rope and left her in the cold overnight.

The following morning, Mohammed Gidado (Shuaibu’s father) upon information, released Habiba and rushed her to a Primary Health Care Centre. Unfortunately, she was on arrival at the health facility, pronounced dead. Mohammed Gidado in the company of some other villagers took her corpse to the Police Station where he made a formal complaint about the incident and made a statement. The corpse of the little girl was released to Gidado by the police and buried that same day.

Shuaibu Muhammadu was arrested and arraigned on a two-count charge of cruelty to his seven-year-old daughter, Habiba Shu’aibu, and culpable homicide punishable with death.

At the trial, Shuaibu Muhammadu admitted that he beat his daughter with a cane twice and tied her leg with a rope.

The trial judge in his judgment of 4/02/2019, discharged and acquitted Shuaibu Muhammadu of both charges and held that the offences were not proved against him.

Dissatisfied, the State appealed to the Court of Appeal.

When is a tenant entitled to compensation for improvements made on the landlord’s property?

The Court of Appeal stated that from the evidence, Osita and Patricia as heirs and successors to the estate of late Mr. Osita Aduba did not permit the Church to carry out any improvements in the premises including the improvement of the fence and the building of the gate after the death of Mr. Osita Aduba. What this means is that the Church carried out the improvements of the fence and the building of the gate without the permission of Dr. Osita and Patricia who now own the premises. Therefore, the Church is not entitled to be compensated for the costs of such improvements and so cannot claim a right to remain in possession of the premises until they are compensated for improvements carried out without the written permission of the owner of the premises. This disentitlement of the tenant to claim compensation for improvements he carried out on the premises without the written consent of the landlord is prescribed in S. 155 of the Landlord and Tenant Law thusly- “A tenant shall not be entitled to compensation in respect of any improvement unless he has executed it with the previous consent in writing of the Landlord.

The Court of Appeal, therefore, dismissed the appeal and upheld the decision of the High Court.