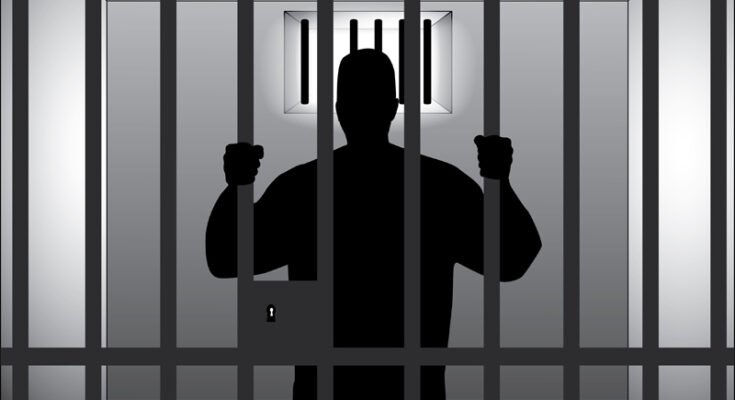 Officers of the Nigerian Security and Civil Defence Corps had arrested four suspects with illegally refined Automobile Gasoline Oil loaded in cellophane bags and conveyed in their cars. The suspects were granted administrative bail wherein Darlington Oshinoya stood surety for one of the suspects in the sum of N1 million. The said suspect jumped bail and refused to attend Court for his arraignment.

Darlington was subsequently arrested and detained for 2 days for failure to produce the said suspect. Consequently, Darlington filed an action at the High Court of Rivers State for the enforcement of his fundamental right to personal liberty under Section 35 of the Constitution of the Federal Republic of Nigeria, 1999 (as amended).

The High Court found in favour of Darlington and granted compensatory relief in the sum of N2,000,000.00 (Two Million Naira) for the impunity inherent in the arrest and detention.

Aggrieved by the decision, the Nigeria Security and Civil Defence Corps appealed to the Court of Appeal.

Can a person who stood as surety for a suspect who subsequently jumps bail be arrested?

The Court of Appeal stated that by virtue of Section 35(1) of the Constitution of the Federal Republic of Nigeria, 1999 (as amended), every person shall be entitled to his personal liberty and no person shall be deprived of such liberty except in accordance with procedure permitted by law.

Also, by Provision of Section 35(6) of the 1999 Constitution (as amended), any person who is unlawfully arrested or detained is entitled to compensation and public apology from the appropriate authority or person specified by law. Thus, a person who has proved that he was unlawfully arrested and detained is automatically entitled to an award of compensation.

​The Court of Appeal held that from the facts before the High Court, there was no reasonable suspicion that Darlington committed any criminal offence and the only remedy open to the Nigerian Security and Civil Defence Corps in the circumstance of this case is the forfeiture of the bail bond of N1,000,000.00 (one million naira).

In the instant case, therefore, the arrest and the detention of Darlington by Nigeria Security and Civil Defence Corps was not justified in law and therefore breached Darlington’s fundamental right to personal liberty as provided for in Section 35 of the Constitution of the Federal Republic of Nigeria, 1999 (as amended).

The Court of Appeal upheld the decision of the High Court and dismissed the appeal.