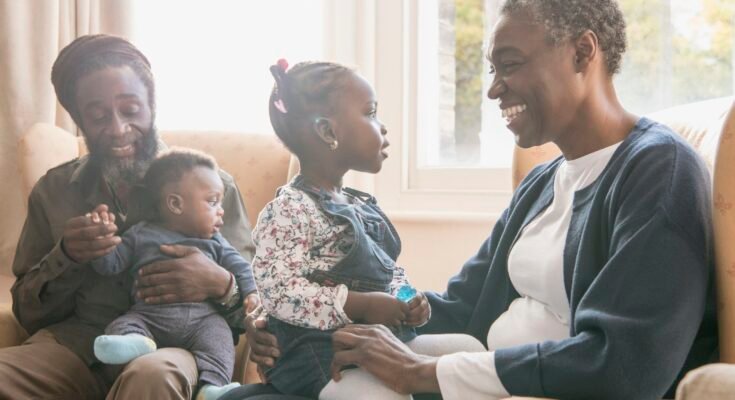 Paul Okafor and Charity Okafor on or about the 28th of May 2005, got married under the Tiv Native Law and Custom in Vandekiya Local Government Area of Benue State. They lived together at the Okafor Close, Mahuta Kaduna up to the 16th of May 2014 when Charity left the matrimonial home without Paul’s consent. Thereafter, the marriage broke down resulting in both parties living apart. The marriage produced two children Precious Onyinye Okafor, 8 years, and Favour Chinyere Okafor 5 years, both female.

Paul Okafor initiated an action against Charity before the Sabon Tasha Customary Court claiming the custody of the two (2) children of the marriage. After the taking of evidence and addresses of counsel, the  Court delivered its judgment on the 19th of December, 2014, in favour of Charity, that is granting her the custody of the 2 children.

Does a father have the absolute right to the custody of his child in the event of dissolution of his marriage conducted under customary law?

The Court of Appeal stated that in most systems of customary law in Nigeria, a father has the absolute right to custody of children of a dissolved marriage which was conducted under native law and custom. On the death of the father, the custody of the child is vested in the male head of the father’s family, though the mother has the day-to-day care of the child. However, customary law recognizes that the father’s absolute right will not be enforced where it will be detrimental to the child’s welfare. For instance, where the child is of tender age, customary law requires that it should be left under the care of the mother. In such a case, the father’s right is merely in abeyance and may be exercised when the child could safely be separated from the mother.

Under customary law, a father has the exclusive custodial right over the children of his marriage. This right extends beyond custody, to ownership of the children. Thus, his right has been described as capable of transmission to his family members. The wife has no such rights over her children. This rule of customary law is hinged on the fact that most Nigerian communities are patrilineal (a few being the opposite matrilineal) by reason of which children belong to their fathers’ lineage.”

The Court of Appeal, therefore, dismissed Charity’s appeal and held that the Customary Court of Appeal Kaduna was right in granting custody of the children to Paul Okafor.