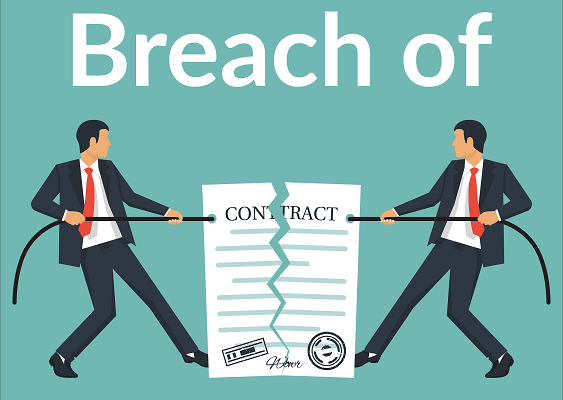 Upon taking delivery of the tricycles sent to him by Ezenduka from China, Okparaeke inspected them and discovered that they were not what he discussed with the Ezenduka to be shipped to Nigeria. That instead of the popular “Keke Napep” a petrol-powered tricycle used in Nigeria, Ezenduka supplied electro-powered tricycles not yet in use in Nigeria. Upon sighting them, the Okparaeke immediately registered his rejection of the model and type of tricycles sent to him. All plea and entreaties by Ezenduka to persuade and convince Okparaeke to accept the consignment, even at a reduced price, proved abortive and the Okparaeke vehemently refused to accept the consignment as it was not what he ordered for.

Okparaeke invited Ezenduka to his house and on arrival Ezenduka was arrested by Policemen. One Mr. Chima Anyaora brokered peace between the parties wherein Ezenduka voluntarily accepted to repay the money Okparaeke invested in the business instalmentally and made a part payment of One Million Six Hundred Thousand Naira (N1,600,000.00) only into Okparaeke’s account.

When Ezenduka failed to refund the entire sum Okparaeke filed an action at the High Court claiming the sum of N8,473,500.00, being the outstanding debt arising from the supply of the unwanted electric tricycle and N10,000,000.00 (Ten Million Naira) being general damages against Ezenduka for breach of contract.

The High Court held in favour of Okparaeke and ordered and granted his claims.

Aggrieved, Ezenduka appealed to the Court of Appeal.

What are the options open to a buyer where goods sold upon description and delivered fail to conform to the description?

The Court of Appeal in its decision stated that from the facts of this case Okparaeke did not accept the type of motor tricycle sent to him by Ezenduka. He rejected them upon seeing the contents of the container. He was persuaded by the Ezenduka to offload and pack them. He was persuaded to assemble and test run it which he did and still rejected the goods thereafter. Ezenduka is in breach of the contract between the parties as he failed to comply with the condition of the contract. Okparaeke under the circumstance is entitled to recover the money he expended in the failed contract.

The Court of Appeal, therefore, upheld the decision of the trial Court and ordered Ezenduka to pay the sum of N7,141,500.00 being the outstanding debt arising from the supply of unwanted electronic tricycles and the sum of N300,000.00 as damages for breach of contract.