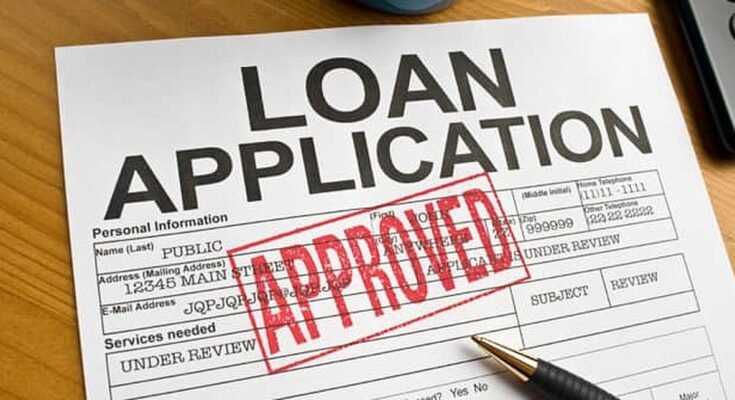 Ogbonna Irechukwu took out a credit facility in the sum of N2,900,000:00 (Two Million, Nine Hundred Thousand Naira) only with Diamond Bank Plc. The loan agreement showed that the loan was to be repaid from inflow from his truck haulage and cement sales. In the case of default however, Ogbonna shall be liable to a penalty fee of 1% flat per month on the unpaid portion of the facility. This fee, which shall be charged on the 1st working day after the sum is due will be in addition to the prevailing temporary overdraft interest rate on the unpaid sum from the date when such payment falls due up to the date of payment.

Ogbonna defaulted on repayment of the credit facility and Diamond bank through the police got him arrested. He was taken to Refinery Police Station, Life Camp Eleme, Rivers State and detained for 4 days.

Dissatisfied with what he perceived as a breach of his fundamental human rights, Ogbonna Irechukwu commenced a suit at the Federal High Court Port Harcourt Judicial Division, on 15th September, 2010, for the enforcement of his fundamental rights. He sued Diamond Bank and a member for its staff as well as the Police asking the Court to declare his detention at Refinery Police Station, for failure to repay a bank loan, a gross violation of his right to personal liberty as guaranteed under the Constitution of the Federal Republic of Nigeria, 1999. He also asked the Court to grant him the sum of N50,000,000 as damages for the violation of his right to personal liberty.

Judgment was delivered by the learned Judge on 13/12/2013 in which he found that Ogbonna Irechukwu’s arrest was a gross violation of his fundamental right and among other things ordered that Ogbonna be paid the sum of N30,000,000:00 as damages.

Aggrieved, Diamond Bank appealed to the Court of Appeal.

Was the learned Judge of the Federal High Court right when he held that the arrest and detention of Ogbonna Irechukwu were inexcusable and constituted a gross violation of his right to personal liberty?

The Court of Appeal stated that upon considering the facts that gave rise to filing this suit it is obvious that the transaction between the Ogbonna and Diamond Bank is civil in nature as reflected in the letter dated 19/02/2009 written by the Diamond Bank to Ogbonna, wherein the conditions of the loan agreement between them were spelt out. Thus, the conditions for repayment or where there is a default in payment are all encompassed in the letter of offer of the credit facility.

The transaction between Diamond Bank and Ogbonna is simply a contract on loan. The Court stated that ordinarily, in modern banking practice, when a customer of a bank requests or applies for a loan or overdraft facility from the Bank, it is the bank that would make an offer of facility stating and setting out clearly and specifically, the terms and conditions thereof, to the customer. An unqualified acceptance of the offer duly communicated to the bank by the customer in respect of all the terms and conditions thereof would result in a valid and binding legal contract between them on the loan facility.

Thus, in the instant suit, there was a contract for a loan facility between Diamond Bank and Ogbonna. All the terms and conditions of the contract were specifically and clearly stated. Where there is a breach of a contract the only option is to seek legal redress in a Court of competent jurisdiction.

The action for breach of a contract is normally instituted before a Court of competent jurisdiction and not by engaging the police to recover a loan that was secured by a contract between the parties. Nowhere was it stated in the loan agreement that the police can be recruited by any of the parties to recover the money loaned.

The Court concluded that the learned Judge of the Federal High Court was right when he held that Ogbonna’s arrest and detention cannot be excused as it constituted a violation of his fundamental rights to personal liberty.