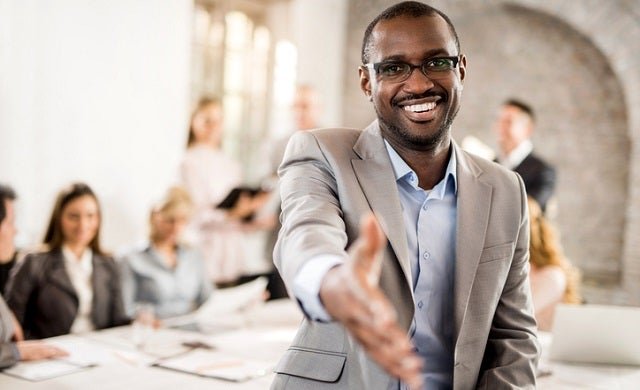 Leventis Motors Limited an Automobile Engineering company, dealing in motorcars, lorries and spare parts employed Andreas Koumoulis, a spare parts specialist as a Spare Parts Sales Manager. His employment was regulated by an Agreement of Service. He was recruited specifically from Cyprus by Leventis Motors to serve them in that capacity for two years, at the initial salary of 1,500 with an additional sum of 100 per annum, described as a consideration for his acceptance of the covenant contained in the Agreement of Service. The said covenant prevented him from undertaking to carry on or to be employed in any capacity whatsoever in the business carried on by Leventis Motors within a radius of fifty miles from any trading station in West Africa owned or managed by Leventis Motors. In the event of a breach, he would be liable to pay the sum of 1,000 pounds as damages to Leventis Motors.

Koumoulis by notice dated 5th December, 1969 resigned his appointment with Leventis Motors. The resignation took effect on 31st December, 1969. He left Nigeria on 7th January, 1970, but within three weeks he was back working for the Nigerian Technical Company Limited.

In the ordinary course of business, Leventis Motors received two letters from the Nigerian Technical Company Limited, both of which were signed by Koumoulis.

This alerted Leventis Motors not only as to Koumoulis’ presence in Nigeria but also that he was working for the Nigerian Technical Company Limited.

Leventis Motors sued Koumoulis at the High Court of Lagos State for breach of his Agreement of Service. After the judge reviewed the evidence, he entered judgment for Leventis Motors and awarded them damages of 1000 pounds. Dissatisfied with the decision Koumoulis filed an appeal.

Can an employer lawfully prohibit his employee from setting up his own business in the same line of trade or taking employment with competitors?

The Supreme Court stated that the general law relating to a breach of confidence prohibits ex-employees from using information that is the property of their old employer as they wish.

The Court further stated that in relation to master and servant it is a well established principle of law that a covenant in restraint is viewed by the courts with the utmost jealousy. It is therefore the employer who seeks to enforce it against the employee to show that it is designed for the protection of some exceptional proprietary interest of the employer. If the covenant affords adequate protection to the employer, the requirement that it must be reasonable in the interest of the parties is satisfied. And depending on how the covenant is framed, an employer can lawfully prohibit the employee from setting up on his own, or accepting a position with one of the employer’s competitors, to be likely to destroy the employer’s trade connection by a misuse of his acquaintance with the employer’s customers or clients.