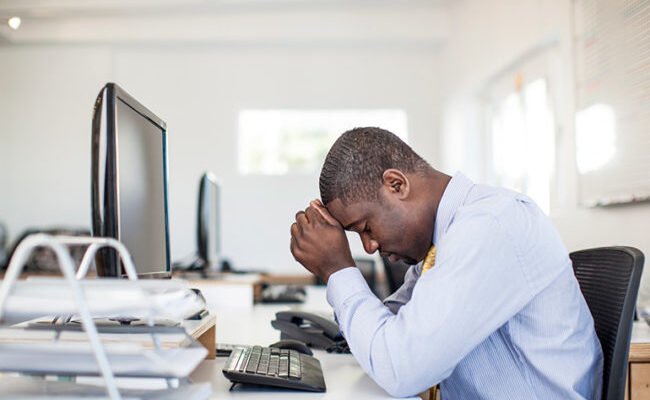 Adisa Ogunbayo was engaged in the employment of the Tecno Mechanical Nigeria Limited as security staff. He commenced work in the Tecno’s factory situate at Pakoto Area, Ifo, Ogun State, on 10th January, 1994. On 13th January, 1994, at about 11.45 a.m, Adisa was on patrol of the factory premises when a forklift driven by one labourer (also an employee, of the company) knocked him down from his back. As a result of the accident, Adisa received personal injuries and was referred to the Accident and Emergency Centre of Lagos University Teaching Hospital on 13th January, 1994. On 3rd February, 1994, Adisa was operated upon under local anaesthesia.

As a result of the accident of 13th January, 1994, Adisa brought an action against Tecno Mechanical Nigeria Limited. Upon completion of the trial, the Court found in favour of Adisa and found Tecno Mechanical Nigeria Limited liable for the negligence of its employee/servant. The Court also awarded Adisa general damages as well as special damages in the sum of N320,000.

Dissatisfied, Tecno Mechanical Nigeria Limited appealed to the Court of Appeal, arguing that the trial Court was wrong to hold it liable for the actions of the employee which resulted in the accident.

Can an employer be held liable for an employee’s negligent acts in the course of his duty?

The Court of Appeal held that once (i) there exists a master and servant relationship between an employer and a person who commits a wrongful act and (ii) it is established that the person committed the wrong complained of in the course of his employment, there is a presumption that the employer is liable for that wrong. In such a situation the employer has to prove that the alleged wrong was not committed in the course of the employee’s employment. In some cases, the law even imposes a stricter duty of care on an employer because, in addition to providing a safe environment for work, a safe system of work and safe fellow servants, he has a duty to exert reasonable control and supervision over those he engages. In such situations, the mere proof by an employer that the employee committed the wrong while on a frolic of his own would not discharge him from liability. An employer can be liable for the negligence of an employee if he failed to provide the necessary controls by way of instructions and other steps to prevent unnecessary risks to other employees. Tecno Mechanical failed to show the strict controls and the regulations issued from time to time. There was also no evidence of where or under whose control the forklift was before the employee got unto it to manipulate it. Tecno Mechanical Nigeria Limited cannot claim to be free from liability without some evidence about the situation of the forklift. The available evidence all point to the fact that the employer was wanting in its duty of care to the Adisa.

In conclusion, the Court of Appeal dismissed the appeal and upheld the decision of the High Court.