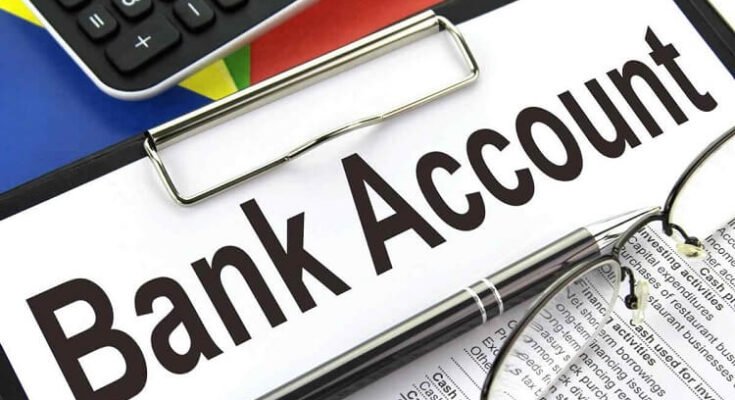 Case of The Week:

United Bank for Africa were the bankers of a development union known as Afaha Ebughu Development Union. Effiong Antai was elected as the treasurer of the Union to serve from January 2007 to December 2008. As treasurer, he was a signatory to the account opened in UBA. He along with the President had signed a cheque which was honoured, but UBA refused subsequently to honour any cheque from the union and indeed refused to carry out any instruction from the representatives of the union because there was a crisis in the Union. This was based on a letter from a lawyer which was written on behalf of one of the factions of the union to UBA. UBA, based on this letter, placed a ban on the account of the Union.

This aggrieved the Effiong Antai who instituted an action at the High Court of Lagos State, against UBA and claimed a declaration that the action of UBA in unilaterally placing a ban on the Union’s account, thereby stopping the operation of the account is unlawful, illegal, null and void and to no effect whatsoever.

​The High Court found in favour of Effiong Antai. Dissatisfied, UBA appealed to the Court of Appeal.

Can a bank prevent the operation of a customer’s account without a valid Court order?

The Court of Appeal held that the clear evidence before the High Court upon which the decision is based is that, UBA blocked the Union’s account. This means that UBA refused to honour cheques from Effiong Antai or obey any instruction from him on the account. The Court held that UBA could not have been right to place a ban on the account without a Court order or an instruction from the signatories of the account or a resolution from the Union in a meeting. Apart from these, any ban on the account will amount to a unilateral act no matter the intention. For as long as the account exists, there is a contractual relationship between the Bank and its customer to which the Bank is under obligation to honour instructions from the customer. UBA, therefore, breached the duty it owed Effiong Antai as an account holder when it refused to honour cheques from him.

The Court further held that UBA was ill-advised to take the instruction from a letter, to ban the union account. The Bank, therefore, should not be allowed to go free with such misuse of discretion which is completely unfounded in law and common sense. Banks should not unilaterally be closing or placing a ban on accounts without a Court order or instruction from the account holder or signatories to the account. The appropriate advice UBA would have given to the makers of letter from a faction of the union was to get a court order so as not to fall into the wrong side of the law.

The Court of Appeal dismissed UBA’s appeal and upheld the decision of the High Court.