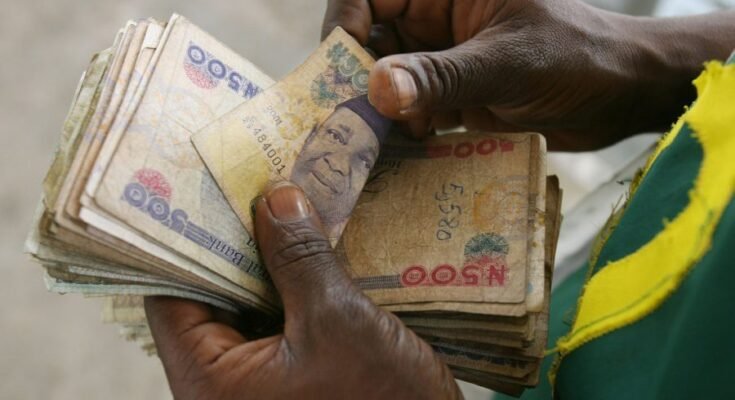 Sequel to the Federal Government’s Mobilization policy that was being implemented in relation to Federal Government owned properties being occupied by Federal Government’s staff, Mr. Noel Aywila expressed interest to take up a leasehold interest in respect of a 2-bed room flat plus 1 room Boys’ quarters of No. 5A Flat 2 Mangu Rood, GRA, Jos Plateau State where he resided. His request was accepted by a letter of offer dated 14th July, 2010 at the instance of the President, Federal Republic of Nigeria, based on certain terms and conditions. The sum of N2,740,000.00 (Two million, seven hundred and forty thousand Naira) only was the consideration for the leasehold interest and Mr. Noel Aywila was expected to pay in three months. Mr. Noel Aywila accepted the offer by completing the acceptance form which accompanied the offer letter and paid the sum of N274,000.00 representing 10% of the consideration in line with the letter of offer of leasehold.

When Mr. Noel Aywila failed to come up with the balance within the specified time, he was served with a notice of revocation, informing him that the offer had lapsed and the property now reverted to the pool of Federal Government landed properties. Mr. Noel Aywila was then asked to quit the property within 30 days of service of the notice of revocation.

The learned trial Judge granted the reliefs sought by Mr. Noel Aywila. Dissatisfied with the decision, the Presidential Implementation Committee on Federal Government Landed Properties appealed to the Court of Appeal.

Position of the law where a purchaser of land makes part payment of purchase price but defaults in paying the balance.

The Court of Appeal held that the position of the law is that where a purchaser fails to pay the purchase price fully or to pay it on time, where time is of the essence, he will have no right to retain the property, as such a breach of the undertaking is fundamental to the entire contract. The seller is at liberty to call off the contract and resell since legal title remains with the seller until the full price is paid by the purchaser. Similarly, where a purchaser of land made part Payment of purchase price but defaulted in paying the balance, there can be no valid sale even where the purchaser is in possession.