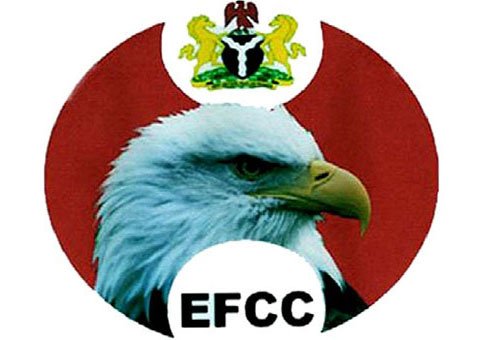 Ken Nwafor entered into a business transaction for the purchase of contracts with one Mr. Femi Gbadamosi on or about 9/4/14, but the said business turned sour in that the contract sale could not materialize. Consequently, Mr. Femi Gbadamosi petitioned the EFCC against Ken Nwafor alleging that he was cheated and sought the EFCC’s assistance to recover his money. The EFCC invited Ken Nwafor, who narrated the facts relating to the business transaction to the effect that it was a purely civil and contractual transaction that did not succeed for no fault of his. However, despite Ken Nwafor’s explanation, the EFCC arrested and detained him and continued to threatening to re-arrest and detain him despite his being on bail. Ken Nwafor sensing that his fundamental right has been violated and is likely to be contravened again with the incessant harassment and from the EFCC requiring him to pay the Petitioner, Ken Nwafor filed an application before the trial Court for the enforcement of his fundamental rights.

The matter proceeded to hearing on the affidavit and counter affidavit evidence and written addresses of the parties and on 28/10/2015, the trial Court delivered its judgment in which all the claims of the Ken Nwafor against EFC were dismissed.

Ken Nwafor was dissatisfied with the said judgment of the trial Court and he filed an appeal in the Court of Appeal.

The Court of Appeal held that notwithstanding enormous powers and duties conferred by law on the EFCC, under the EFCC Act 2004 and all such other laws enabling it in that behalf, the EFCC is not saddled with the authority to interfere with and meddle into disputes of purely civil nature between Citizens in contracts of which the law Courts are best suited and appropriately empowered by the Constitution of Nigeria 1999 (as amended) to deal with as they are presented before the Courts by such parties. In other words, and simply put, it is neither the duty nor the power or function of the EFCC to serve as agents of any person, be it an individual or a corporate citizen or even of Government at either the Federal or State or Local Government level, to collect debts from debtors, under any guise or pretext of investigating a crime in a purely civil dispute without any tinge of criminality.