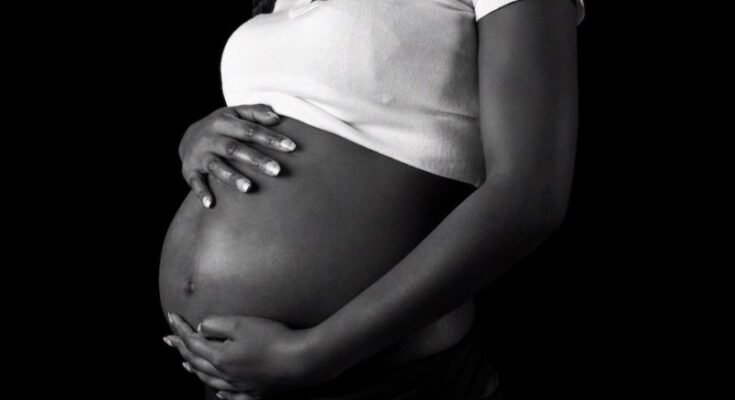 Roseline Orjiakor was arrested by the police and arraigned before the Anambra State High Court on 10/6/2013 for the offence of murder. After trial, the learned trial judge found her guilty of murder and sentenced her to death by hanging.

Dissatisfied by the conviction and sentence, Roseline Orjiakor appealed to the Court of Appeal.

On appeal, one of the issues raised was:

Whether it was proper for the trial Court to have convicted and sentenced the Appellant when she was two months pregnant?

Can a pregnant woman found guilty of a capital offence be sentenced to death?

The Court held that by the provisions of the law Criminal Code Law of Anambra State, where a woman who has been convicted of murder alleges that she is pregnant or where the judge before whom she is convicted considers it advisable to have inquiries made as to whether or not she be pregnant, the Court shall, before sentence is passed on her, determine the question whether or not she is pregnant. The question whether the woman is pregnant or not shall be determined by the Court on such evidence as may be laid before it on the part of the woman or on the part of the prosecution, and the Court shall find that the woman is not pregnant unless it is proved to the satisfaction of the Court that she is pregnant.

Where a woman found guilty of a capital offence is found to be pregnant, the sentence of death shall not be passed on her but in lieu thereof, she shall be sentenced to life imprisonment.

However, the provision of the law in the Administration of Criminal Justice Act 2015 regarding the sentence of death on a pregnant woman/convict is that the said sentence of death is passed on the convict regardless of the pregnancy, but the execution of the said death sentence is delayed until after the baby is born and weaned.

Therefore, the decision on whether or not a pregnant woman will be sentenced to death if found guilty of a capital offence, ultimately depends on which law she was charged under.