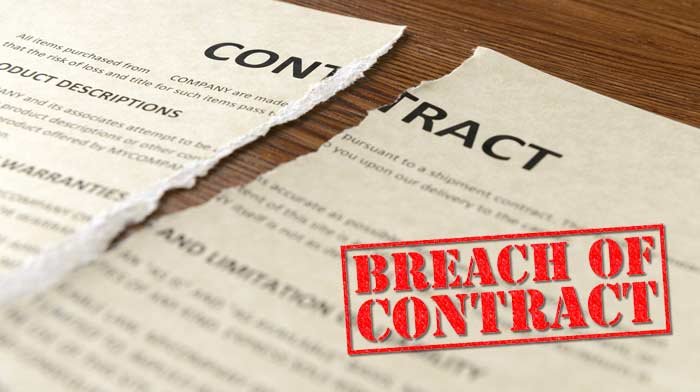 Sometime in June 2013, Shell Petroleum Development Company of Nigeria Limited, Total E&P Nigeria Limited, Nigerian Agip Oil Company Limited (transferring parties) were considering divesting their Interest in OMLs 18, 24, 25 and 29. Crestar Integrated Natural Resources Limited expressed interest in OMLs 24 and 25, demonstrating financial and technical capabilities. The transferring parties executed the SPA for assignment of their Interest in OML 25 in consideration of the sum of US$453,320.00 (four hundred and fifty-three thousand, three hundred and twenty US Dollars).

By Article 19.4 of the JOA, a transferring party is required to give notice of its intention to assign its Interests to a Third Party to other members of the JOA, so that the other party can exercise its right of first option to purchase the transferring party’s interest in the OML. Some terms of the agreement between Crestar Integrated Natural Resources Limited and the transferring party, however, included waiver by the NNPC of its rights under the existing JOA; the consent of NNPC to the assignment of the Respondent’s Interest in OML 25; and the approval of the Minister of Petroleum Resources for the assignment under the JOA.

The Respondents objected to the competence of the court, on the ground that the action relates to breach of contract, which the Federal High Court lacks jurisdiction to determine. In its decision, the trial court held that though the suit relates to a contractual relationship between parties, it is not a simple contract as the Federal High Court has original jurisdiction to determine dispute of this nature, which is connected to mines, minerals, including oil field, oil mining, geological surveys and natural gas. The Respondents successfully appealed the decision of the trial court; hence, the appeal to the Supreme Court.

Does the Federal High Court have the jurisdiction to entertain matters bordering on simple contract?

The issue, in this case, is a compound of the tort of negligence and collusion leading to a breach of contract. In the circumstances, the Federal High Court lacked the jurisdiction to adjudicate on the matter.

The decision of the Court of Appeal, that the case was not one which the Federal High Court has jurisdiction to adjudicate on, was upheld.