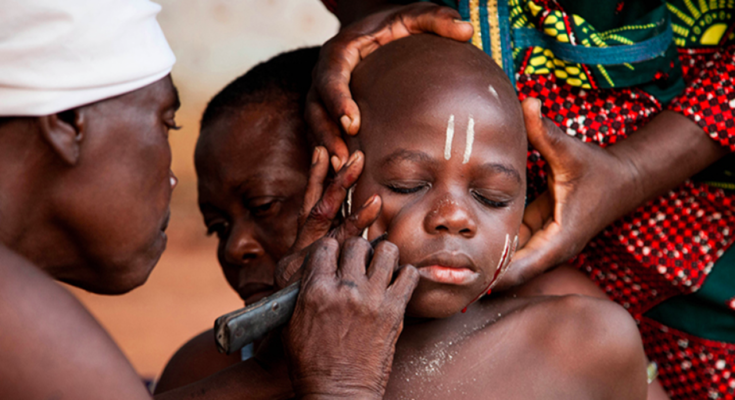 Historically, tribal markings were used in Nigeria for identification purposes, the prevalence of people being separated from family members as a result of kidnappings related to communal conflict or the slave trade made it necessary to make marks on their faces to indicate their heritage. Tribal markings were also historically considered to be a form of beautification. Tribal marks were also used for initiation into age-grades, cults, and other groups; to secure good health and obtaining protection from danger or threats.

The practice of tribal markings is generally carried out on children. There is no traditional gender differentiation, and both male and female children may have tribal marks. The pattern of the marks and the traditions associated with tribal markings may vary depending on the bearer’s ethnic group or family.

This practice on children has however been criminalised. A person who is found making tribal marks on a child commits an offence under the Child’s Rights Act and liable on conviction to a fine or term of imprisonment.

(2) A person who tattoos or makes a skin mark on a child commits an offence under this Act and is liable on conviction to a fine not exceeding (N5,000.00) five thousand Naira or imprisonment for a

term not exceeding one month or to both such fine and imprisonment.

Making tribal marks on children is, therefore, a prohibited act which the law proscribes its practice. 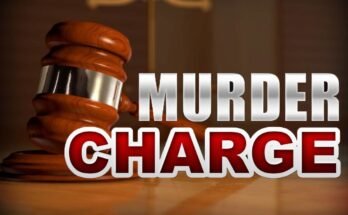 DOES THE SUCCESSFUL PLEA OF THE DEFENCE OF PROVOCATION LEAD TO A DISCHARGE AND ACQUITTAL IN A MURDER CHARGE?