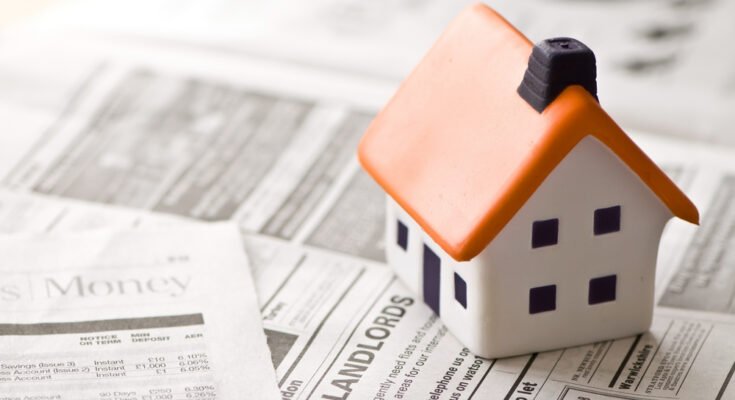 The subject-matter of the action in the trial Court, No. 17 Mission Road, Benin City, belonged to one Chief Izedonmwen Ogbeide-Isi. He let part of the premises to Chief Udih (Appellant) in 1966 at a monthly rent of N30, payable yearly in advance; the transaction was by oral agreement. In 1972, the rent, by agreement between the parties, was increased to N50 per month, payable as usual, yearly in advance. Chief Ogbeide-Isi died in 1974 leaving behind J.U. Izedonmwen (Respondent) and other children. The Appellant paid rent up to the end of 1976 when as a result of dispute among Chief Ogbeide-Isi’s children as to the distribution of the estate of the deceased, he stopped paying further rents to either of the warring factions. The dispute among the children led to suits in courts; in the end, the Respondent was declared entitled to inherit the premises. The Respondent on 5/1/80 wrote the Appellant increasing the rent payable by the Appellant to N500 per month with effect from 1/1/ 79. The Appellant replied the Respondent refusing to pay the increased rent of N500 per month. There were no further correspondences between the parties, neither did the Appellant pay any rent to the Respondent.

The learned trial Judge found the Appellant liable and granted in favour of the Respondent, among other reliefs, arrears of rent from 11-1-80 to 28-2-83, at the rate of ₦500.00 per month.

Dissatisfied, the Appellant appealed to the Court of Appeal.

Can a landlord unilaterally increase the amount of rent payable?

The Court of Appeal held on the above issue that the matter of rent increment must be supported by an agreement to that effect. The landlord-tenant relationship and issue of rent payable by a tenant to a landlord, being one of contract, the landlord cannot without consulting with the tenant alter the terms of the agreement, to increase the rent. Such action by a landlord to raise rent payable is best an offer or proposal. Therefore, unless the landlord and the tenant agree, a landlord’s unilateral decision to increase the amount of rent payable is ineffective. Hence, the Court concluded that the liability of the appellant to pay rent remained throughout at N50 per month.

The above decision implies that no tenant is bound to pay any rent increase unilaterally made by a landlord. Such a decision must be reached consensually between both parties for it to have the force of law.