In my earlier intervention titled “going to heaven without dying” I had argued that it is more important to focus on the quality of those who occupy our state Houses of assembly than the unusual focus on governorship seats.

It is very sad that an average Nigerian would rather worry more about the character of his religious leader than that of his state assembly member whose action or inaction would potentially have more impact on his total wellbeing. Imagine a state assembly duly made up of the best minds within the state, Men and women of experience, achievement and character. They would make laws that can change the socio-economic narrative of the state. They would check the excesses of a governor and would not allow the state governor to be power drunk.

Above all, the much talked about local government autonomy would be achieved even without amending the constitution, because they would not allow the governor to spend any money belonging to the local government councils.

It is worrisome that some people from states with a population of not less than 4 million people, more than the population of some countries would not know that the state assembly is the most important arm of government in the true scheme of things.

For the benefit of those who do not truly appreciate the powers of a state house of assembly, I would like to highlight some of their most important constitutional responsibilities;

The state assembly is not and should never be a job for the “boys”. If we truly want to give service, what would stop a former chief of army staff, a former minister, a former governor or an accomplished scholar or businessman from contesting an election into a state house of assembly? Alhaji Haliru Dantoro, the late Emir of Borgu kingdom, after being a 3 times commissioner in Kwara State, went back and became the chairman of Borgu Local Government Area which is in the present day Niger State.

I dare say that if our motive is service, then the office of a minister should not be viewed as higher than that of a state legislator. They are both positions of service and honour.

Orji H. Chijioke
Is a Legal practitioner, Notary public and Social Engineer based in Abuja. 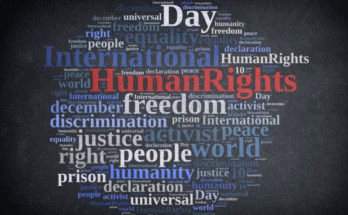 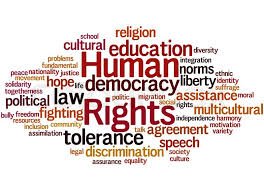