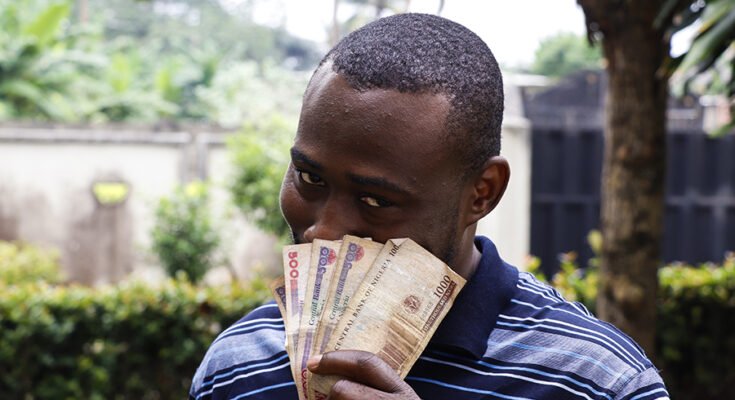 Snow Eniola Ogunjimi was employed on 1st of June, 2010 as a Programme Officer by The Incorporated Trustees TY Danjuma Foundation for a term of three years namely from 3rd of June, 2010 to 3rd June, 2013. Eniola’s employment was however terminated on the 1st of March, 2011, for an alleged breach of the Foundation’s Human Policy Manual. Eniola approached the National Industrial Court of Nigeria Abuja Division on the 29th day of November, 2011 claiming the following reliefs against the Foundation:

1. A declaration that the termination of her employment by the Foundation was wrongful, unfair and therefore null and void.

The matter proceeded to trial. At the end of the trial, the National Industrial Court refused to grant Eniola the sum of N12,162,566.00 (Twelve Million, One Hundred and Sixty- two thousand, Five Hundred and sixty-six naira only, being entitlements she would have earned for the unexpired term of the fixed term of the contract.

Dissatisfied by the decision Eniola appealed to the Court of Appeal.

What is the legal effect of an employer terminating an employee’s contract before the agreed term?

The contract here is for three years and Eniola is entitled to claim her salaries and other entitlements. The Foundation is liable to pay Eniola her salaries up to 3rd June, 2013.

The Court of Appeal held that Eniola was entitled to benefits from 1st of March, 2011 – 3rd June, 2013. Eniola was therefore awarded the sum of N12,162,566.00 only, being entitlements for the duration of the contract of employment.