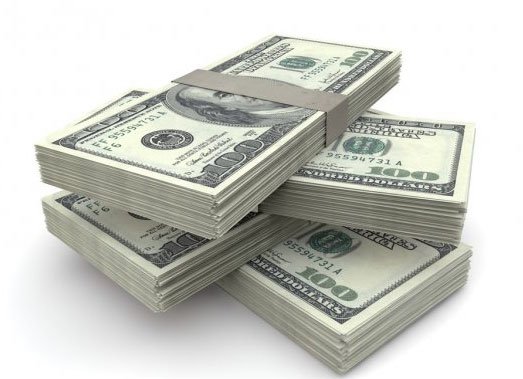 Lamido pleaded not guilty to the charge and the matter proceeded to trial. At the close of trial, the Federal High Court found him guilty as charged and sentenced him to forfeiture of 25% of undeclared funds of the money found on him.

Section 2(3) of the Money Laundering (Prohibition) Act provides that:

Transportation of cash or negotiable instrument in excess of US$10,000 or its equivalent by individuals in or out of the Country shall be declared to the Nigerian Customs Service

The Court of Appeal stated that the offence with which Lamido was charged was created and made punishable by Section 2 (5) of the Money Laundering (Prohibition) Act 2011. The section reads: ” Any person who falsely declares or fails to make a declaration to the Nigerian Customs Service pursuant to section 12 of the Foreign Exchange (Monitoring and Miscellaneous Provisions) Act, commits an offence and shall be liable on conviction to forfeit not less than 25% of the undeclared funds or negotiable instrument or to imprisonment of not less than 2 years or to both..”

The Court of Appeal held that the Federal High Court was correct when it found Lamido was guilty of the offence of false declaration of foreign exchange.

In conclusion, the Court of Appeal held that the appeal had no merit and dismissed it.