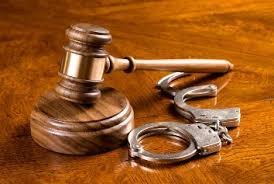 CAN THE BAD CHARACTER OF A PERSON BE CALLED IN EVIDENCE DURING CRIMINAL PROCEEDINGS?

Evidence that an accused person is of bad character is generally irrelevant in criminal proceedings. The reason for the exclusion of evidence of bad character is that it may prejudice the mind of the court. It may also lead the court to a hasty conclusion that the accused committed the offence.

However, the bad character of an accused person/Defendant would be called in evidence in the following cases: 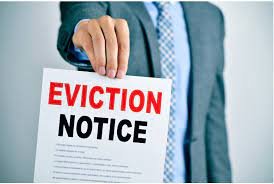