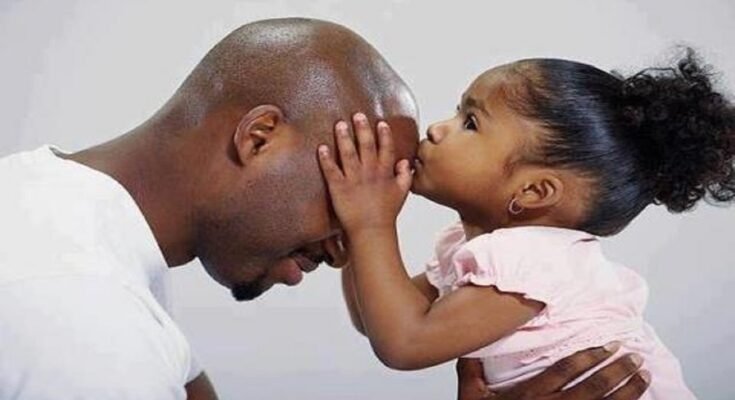 Simon Okeke married Madam Helen Okeke’s mother – Mrs. Christiana Nnunwa Okeke (Nee Ojukwu) under the Marriage Ordinance in 1924. The marriage was blessed with two female children namely: – Mrs. Cecilia Nnonyelum Orizu and Helen Okeke – the Respondent. Simon Okeke in 1945 while the statutory marriage was subsisting married a mistress – Mrs. Ebele Okeke. The said Samuel Okeke died intestate on 14th April, 1947. Mr. Afam Okeke – the Appellant, was born in 1952, about five (5) years after the death of late Simon Okeke; by Mrs. Ebele Okeke while living in her maiden home. After the death of late Simon Okeke, his brothers in accordance with Nnewi Customary Law retained Madam Helen Okeke in the home of her late father as his heiress and successor in title. Mr. Afam Okeke at a stage started challenging and disputing Madam Helen Okeke’s right and position in her deceased father’s compound and started claiming same as his own.

“(a) A declaration that she is the person entitled to the grant of a statutory right of occupancy in respect of the compound of late Simon Okeke situate at Ndimgbu, Otolo, Nnewi.

(b) A declaration that she is the person who inherited the estate of late Simon Okeke.

(c) A declaration that Mr. Afam Okeke is not entitled to inherit the estate of late Simon Okeke or any part thereof.

Madam Helen Okeke at the High Court averred and contended that dead men do not procreate or have children and that the Nnewi customary law relied upon by the Appellant and which recognizes a child born several years after the death of a deceased person as the son of the man is repugnant to natural justice, equity, good conscience and against public policy.

In a considered judgment, the learned trial judge entered judgment in favour of Madam Helen Okeke. Mr. Afam Okeke, dissatisfied with the judgment, appealed against the said judgment to the Court of Appeal.

The Court of Appeal held that the Nnewi native law and custom which permitted widows to have children posthumously, in the name of their deceased husbands, was not only repugnant to natural justice, equity and good conscience but aversed to public morality and policy because it encourages wanton prostitution and promiscuity by such widowed wives. The implication is horrendous to the effect that children who are products of such illicit sexual activities by their mothers will have the notion of a person who is not their biological father as being their father, but who, in fact, is not. Since Mr. Afam Okeke was born five years after the demise of Simon Okeke, he cannot lay claim to a right of inheritance to the estate of the late Simon Okeke nor can he contend successfully that he was denied his right of inheritance to the estate of late Simon Okeke because of the circumstances of his birth. The Court further held that it is up to the Mr. Afam Okeke to demand from his mother, who his real and biological father is, because his inheritance lay only to the estate of his real and biological father and not to the estate of his make-belief father – Simon Okeke, who predeceased his conception and birth.