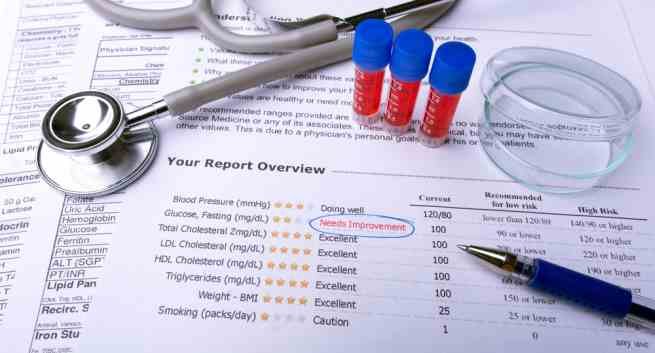 According to the testimony of the complainant, one Imomo Timi James, the Appellant, Alex Ivwighre and one other still at large, broke into the house of Imomo, dragged her to a location closeby and raped her.
She said:

“On the 4th of February 2014 in the night, as I was sleeping. I heard a knock on my door. I did not answer. They hit the door several times but I did not answer. They passed through the window, break the window and then ordered me to open the door. I refused to open the door. They threatened to kill me and my baby. I then went to open the door. They then came into the house. They ordered me to surrender to them my husband new motorcycle key. I said I do not have it. They attempted  dragging the motorcycle but they could not. They then asked me to drop my baby. That I should choose my life or dropping the baby. They dragged me outside the house to an uncompleted building outside our compound, behind Erhijere Primary School where the appellant forced his male organ into my private part and raped me forcefully.”

She further testified that the Appellant who was wearing a mask as at the time the offence was committed, removed his mask after the incident. According to her, “There was no light but when the accused was walking away from me NEPA brought light. I recollect his face.”

At the trial, the prosecution called two witnesses and tendered in evidence two exhibits. The Appellant in his defence denied the charge. He stated that he did not rape the victim. He did not call any witness. At the conclusion of the trial, the learned trial Judge, in a considered Judgment, convicted the Appellant of rape and conspiracy to commit armed robbery and discharged him on the offence of robbery.

The Appellant who was dissatisfied with the Judgment of the lower Court appealed to the Court of Appeal, where one of the issues was whether a medical report must be from a government hospital in order to be admissible in evidence before a court.

The prosecution in the above case, exhibited in evidence, a medical report issued by a private medical doctor from a private clinic and same was admitted to corroborate the testimony of Mrs. Imomo, the alleged rape victim in proving that she was actually raped. The Court of Appeal inspite of the objection by the accused person’s counsel that the medical report was not issued by a government hospital, held that the learned trial Judge was right when he ruled that the medical report exhibited by the prosecution corroborated the evidence of the rape victim.

A medical report can be regarded as medical evidence. Medical evidence is a form of expert evidence and can take many forms, such as a doctor’s notes, reports or records. It is basically oral or written testimony given by a physician, testifying on the medical facts of an issue.