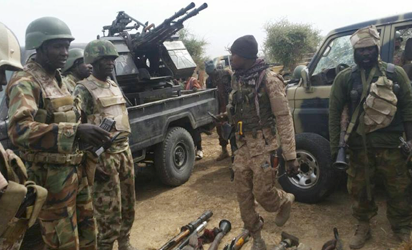 My name is Gerald Omiko from the Western part of Nigeria and a corps member serving in the remote village of kandali in Borno State.

An incident took place a couple of months back in the said village which has bothered me since then, and I hope you will be able to provide answers to my questions.

On the 4th day of February, 2014, I witnessed the gruesome murder of one Mallam Danladi (now deceased) by two men said to be members of the Islamic sect. I saw that one of the men read a portion of what is called “Risala” to the effect that whoever insulted the prophet should be punished to death. And following the recitation, the macheted the deceased on the neck and as a result, the deceased fell down and was slaughtered by the neck with a knife like a goat by the other man.

Story had it that the deceased had insulted the Holy Prophet Mohammed and was consequently arrested and punished in accordance with “Risala”. People gathered and watched as this young man was butchered without saying or doing anything. As a stranger in the community, this has caused fear and concern to me so I decided to write.

I understand that insult on the holy prophet Mohammed is a serious crime under sharia law but is it proper for any person to impose such punishment? Does the Islamic law not recognize the dignity of human person?

I will appreciate if you can provide answers to my questions.

The sharia law guarantees and values the sanctity and dignity of human life.

That is why it outlaws unlawful killing of human being.

Islamic religion is not a primitive religion that allows its adherents to take laws into their hands and to commit jungle justice. Instead, there is a judicial system in Islam which hears and determines cases including the trial of criminal offences and anybody accused of committing an offence against a fellow Muslim brother should be taken to the court (either a sharia court or a secular court) for adjudication. It is only when a person is convicted and sentenced by a court of law that he will be liable to a punishment which will be carried out by the appropriate authority.

“Under sharia , any sane and adult Muslim who insults, defames or utters words or does acts which are capable of bringing into disrepute, odium or contempt the person of the Holy Prophet Muhammed (S.A.W), such a person has committed a serious crime which is punishable by death. However, Islamic law has not left the killing open in the hands of private individuals. The offence alleged has to be established through evidence before a court of law. The court itself will have to implore its professional dexterity in treating the case by allowing fair hearing and excluding all inadmissible evidence or those persons who may fall within the general exemption clause such as an infant, imbecile or those who suffer mental delusion. The law would have set a dangerous precedence if individuals were authorized to take the law into their hands as the appellant and others did in the instant case”.

The supreme court in the above case also stated that………….Although it is true that “Risala” which prescribes the punishment of death on any Muslim who insults the Holy Prophet such punishment can only be imposed by the appropriate authority (i.e. the court) rather than any member of the society whether a Muslim or otherwise”.

From the foregoing decision of the court it clear that the action of the two men described in your letter was totally wrong and uncalled for, their action is not backed by the sharia law which applies to offences in sharia states and as such they lack the capacity and authority to mete the punishment as they did. 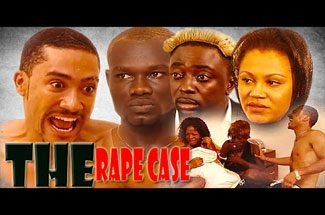 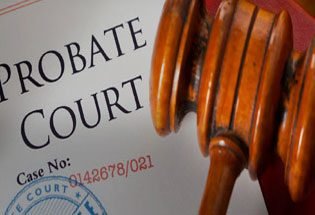 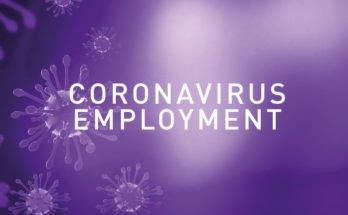